Why 199flags Is NOT a Cookie-Cutter Manosphere Blog 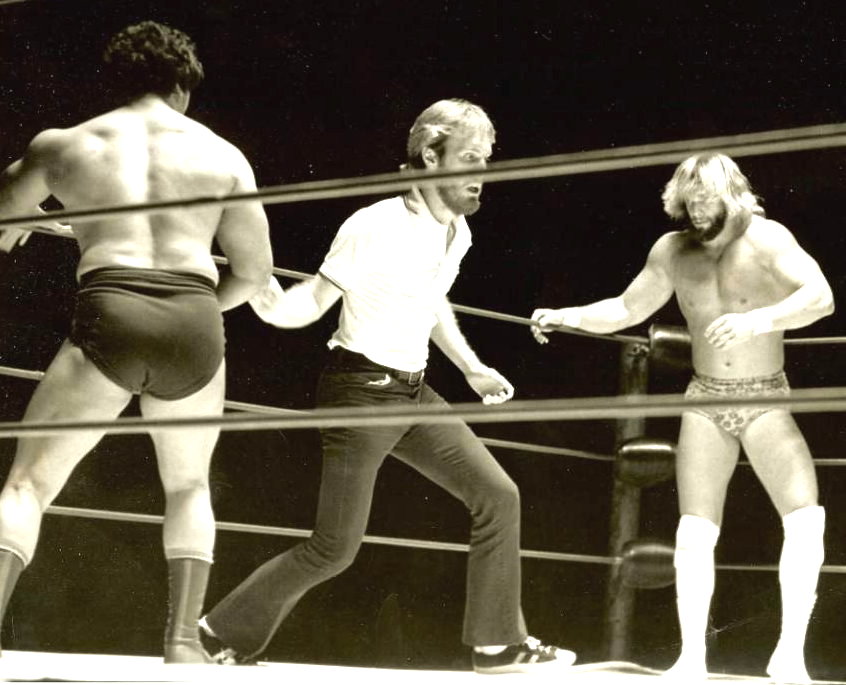 Following blogs run by men who are jacked, good looking and over 6′?  A lot of the blogs in the manosphere are of this nature.

The biggest question men should ask themselves is this: Should I expect to have the same results if I’m an average guy?

I think most men can answer “no” to this question.

Who knows what some of these guys are actually taking behind the scenes to get jacked?

I saw one “game” blog written by a guy who had just lost his virginity two years prior.  No joke.

This is why 199flags is different.  I’m all natural, under 6′ and not the smoothest guy in the world.

My site can help all men find success with women because hearing from a normal guy is more realistic than hearing from a guy who looks like Superman.

I prefer the gallivanting lifestyle.  At one point, I considered canning this blog and starting a blog devoted to hedonism.

Then I realized, this blog has no limits, and I like that.

Plus, I didn’t want to throw it all away.  I’ve since updated the entire blog in 2018 before moving forward with it.

The direction has changed from a traditional bachelor travel blog to an all-encompassing men’s and general gallivanting blog.

At 199flags, there is no competition to be better than the next guy.  I can’t stress this enough.

In my opinion, guys with inflated egos are trying to compensate for something else or forgot that the bro frat party ended over a decade ago.

How Gallivanting Helped Me Achieve My Goals

One of the main points of traveling to a foreign land is to increase value or meet women who were perhaps out of range before.

No one can coach men up to become inches taller or ripped overnight.

Yes, confidence takes men further no matter what, but average guys need to work harder in some areas.

Having a huge ego and bringing others down for not having success aren’t my goals.

I’ve encountered haters trying to tell the world how awesome they are on more than one occasion in the manosphere.

Here at 199, I only want to provide details from real-world experience.

For example, in America, height can be more important than in other countries.  I know this because it’s the only country I’ve been where girls commonly ask me how tall I am within three questions or list their preference for men who are 6′ or taller in their Tinder profiles.

With my same attributes in other countries, the tides turn.

For example, in Colombia, I saw a guy who looked like Captain America struggle while I was regularly scoring (he didn’t speak Spanish and I do).

That doesn’t happen in America, which leads me to my next point…

Side tip for foreigners traveling to America: Scoring is easy.

I Can Skyrocket My Value

While I was visiting a handful of the countries mentioned in this blog, my value skyrocketed.

There was no need to make a massive number of cold approaches or waste a bunch of money at a club to find success.

Personally, I’m more into lovemaking than the hunt.  There’s only so much time in the day to waste finding a date.

Perhaps if all my hard work online pays off someday I can visit expensive cities and throw money around like a boss (fingers crossed).

Is Making an Online Income Attainable?

Working online is no joke.

There’s no such thing as the three-hour workweek unless a person has built his passive income through years of hard work.

These days, I’m working 12-16 hour days and still starting from nearly square one after working online for a company for the last couple of years.

Two years ago, my writing was abysmal.  Working for the company allowed me the opportunity to sharpen my writing while getting paid.  They paid pretty well too; some weeks I made over $1,700.

However, my passive income goals went to the backburner, and by the time the company’s business plan failed, I was left jobless with a meager passive income stream.

At first I thought that I would take the next couple of years off and live on a portion of the money I had saved, but after a month or so, it wasn’t enough for me.

I’m not going to lie, traveling to countries solely to meet women gets old after a few years.  Chatting with thousands of girls on Tinder and being asked the same questions over and over again becomes insufferable.

Where are you from?  Why did you choose here?  What’s your job?  Are you just here for hookups?

Sometimes those questions make me gag or run away from online dating altogether for a few days.

In most countries, a good-looking guy over 6′ doesn’t have to make any adjustments to score.

The same goes for a rich guy who can buy anything he wants.  If he’s rolling VIP in a popular club with bottles of champagne, scoring is easy.

Any guy who claims all that matters is game is out of his mind.  I’ve slept with hundreds of women, and I don’t have game.  Explain that.

I hope this post helps open up men’s eyes who are following other men who tell readers they can easily do the same.

In all fairness, they may have good intentions, but it’s not reality.  The reality of the situation is not all men were created equal.  The same goes for women.

I get frustrated when I see other bloggers worship the guys who are already successful and end up looking like wannabes while producing zero value on their own sites.

If they focused exclusively on their projects, they’d have a much better chance of finding success.  What they should do is copy a structure that works and put their own spin on it.

It’s rare for a blogger to reinvent the wheel.

Go out and do something worth writing about before starting a blog.

I know I’m doing stuff most guys have never done and hope my advice can help men around the world find themselves like I did.

I use traveling to my advantage because I’m an excited guy.  Dating women is essential.

Through trial and error, I conclude which countries work best for me.

I’ve been to places where scoring was easy-peasy while in others, it was a tall task.  It doesn’t take a genius to realize the change of scenery made all the difference. 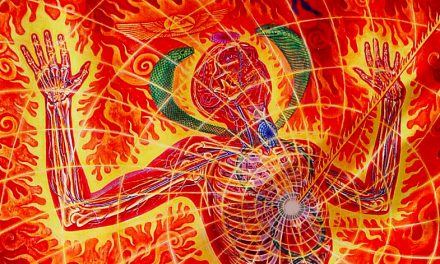 Opening Your Third Eye Takes Guts, Here’s How I Did It