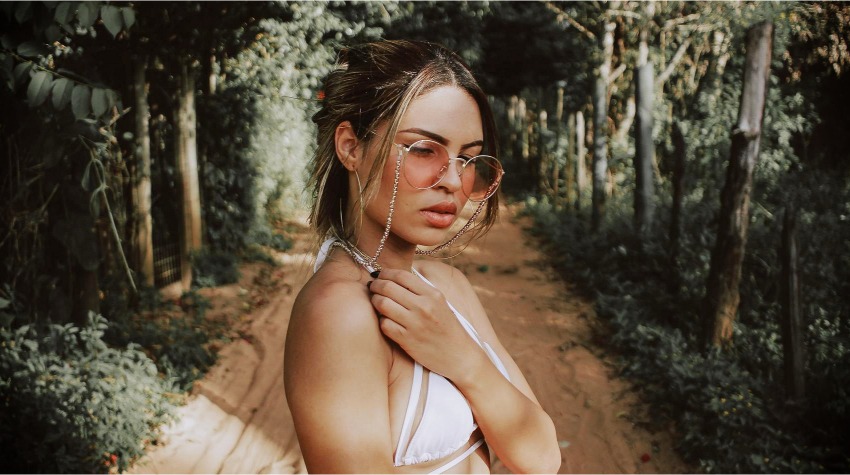 How I Slept with 51 Dominican Girls in 4 Short Months

Last Updated Nov 25, 2021
Contents show
Ups and Downs in the DR
Scoring like a Pro in the Dominican
Some Unlocked Achievements:
Other Interesting Achievements:
Pros
Cons
Seducing Dominicanas
The Hidden Online Gem
Arriving in Santo Domingo
City Overviews
Highlights in the DR

My time in the Dominican Republic was nothing short of epic.  Dominican girls are some of the hottest women in the world.

I will share a lot of information about this small Caribbean jewel and may someday dedicate a book to it.

This post serves as a microcosm of why I love Dominican women.

Ups and Downs in the DR

During my time in the Dominican, I engaged in some of the freakiest, most ardent and flat-out fabulous lovemaking of my life.  The Dominican girls were ambitious in the bedroom, fiery in nature and stacked.

There were dangerous times packed in there as well – walking the tightrope so to speak.

Living in Santo Domingo made me more street smart than any other city I have visited.

A staph infection in my elbow left me sidelined for a month over Christmas.

It required surgery, and luckily, my travel insurance covered the total cost (over $2k).  It stemmed from a minor motorcycle accident.

After I healed, I went on an absolute tear that put a stamp on my time in the DR.  While still tending to the wound, I hit the online dating market hard in the month of January.

In 21 days, I hooked up with 31 Dominican girls including some repeats.

I reached 51 lays total and had my first 4 threesomes in a 4-month period.

Most of my time was spent in Santo Domingo followed by Cabarete.

The Dominican Republic enhanced my life on countless levels.  The culture is exceptional.  Here is a list of some of the Pros and Cons:

I almost exclusively used online dating to find dates.  Dominican Cupid boosted my success.  That’s where I found my GF and other curvy Dominican girls.

During my time there in 2014-2015, this dating site was an absolute goldmine.  It was like living in a dream world the way the dates just kept rolling in.  I should write them a check someday.

The best part was talking about sex upfront worked well.  I began making leads a month or so in advance. 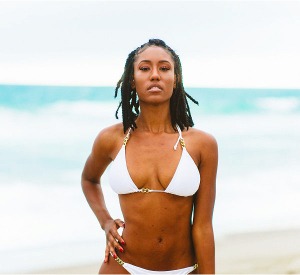 Over that span, girls sent me risqué photos, videos, texts, and confirmations of meeting upon my arrival.

Upon arriving, a lot of the dates came fast with some of my favorite girls.  If you’re a curves guy, this is your Mecca.  I can not stress this enough!

In Santiago, the Dominican girls are a little paler with longer hair.  After spending time in Colombia, some Dominican women remind me of Colombianas, especially the women I saw in Santiago.  I was only in Santiago for a couple of days.

In Santo Domingo, the women have darker complexions with more prolific curves.  If you are a fan of an occasional large round fiesta, like me, you will enjoy this place.  Since it’s the capital and largest city in the country, the women are diverse.  The girl I dated the longest was from here.  She was long and thin with a beautiful face.  Her eyes were mesmerizing. 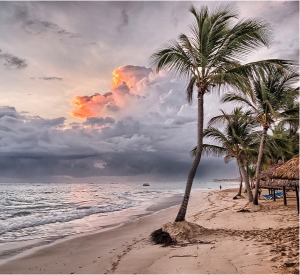 Cabarete is not a great spot for dating, but my Dominican buddy was the consummate wingman.  Cabarete is next to Sosua, a place where men from all over the world travel to meet pros.  I only went there one night with my Dominican friend after we blazed.  We enjoyed some hearty laughter that night.

The reason Cabarete is awesome is that there is a surfing beach close by and the kitesurfing culture.  It is a nice place to go with a GF and do some surfing.  You can also find women from all over the world in this little town depending on the season.

Highlights in the DR

I’d like to highlight one girl who sent me a legendary video before I arrived.  She was a petite, cinnamon goddess.  She set the tone for my entire voyage.

On my second day there, I was lucky enough to meet her, and oh the things we did that day.

I hope this article serves as a decent overview of the Dominican Republic.

It’s an incredible Caribbean country for numerous reasons, and the fiery feminine women make it a must-see for any savvy bachelor.