10 Unmistakable Signs She Likes You More Than a Friend 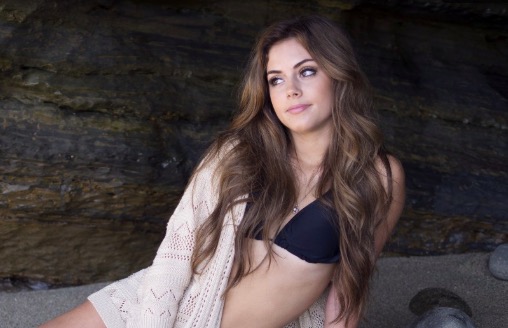 We’ve all been there, hanging out with a girl wondering if she’s ready to go beyond the friend zone. Tonight is a special night because I’m sharing with you the sure signs she likes you more than a friend.

Without keeping an eye out for these signs, you could easily enter awkward territory if she’s not on the same page.

I previously wrote an article listing signs a woman is into you sexually, but this post is a little different.

This post focuses on the situation where you’ve already been chilling with the girl and can’t tell whether you’re officially in the friend zone.

The last thing you want to turn into is a girl you like’s cheerleader or moral support.

The younger you are the easier it is to fall into the friend zone trap.

The key to getting out of the friend zone is never getting in it in the first place.

I know at age 34, if I’m chilling with a girl, we’re either trying to get busy or talking business.

1. She always puts on a happy face

If you’re in the friend zone, chances are she’ll show you her sad side without hesitation.

She’ll treat you more like a therapist than a guy she wants to hook up with.

When a girl wants to be more than a friend, she’ll always put on her best face around you.

She wants you to think that everything is perfect in her world to entice you into entering it.

Is she putting on a lot of makeup when you hang out?

If you notice her putting on makeup and looking her best just to hang out for a couple of hours, then she is working overtime to look her best for you.

On the flip side of the coin, if she doesn’t care what she looks like in front of you; you could be in the friend zone.

During these “therapy sessions,” she has no intention to put out anything but her feelings.

3. Tight-lipped about other guys

Women love talking about the guys they like with their friends.

Are you starting to see a trend here?

When you’re looking for signs she wants to be more than friends, you must also look for what she doesn’t do.

If she never talks to you about other guys she likes, then she either likes girls or you.

When a girl is going out of her way to look sexy and show skin, there’s a good chance she’s into you sexually.

This sign becomes more powerful when combined with makeup.

This sign excludes the beach or any scenario that calls for a bikini since girls love showing off the goods in their new bikinis.

Keep an eye for the ripped up Daisy Dukes and fresh pedicure.

This is one of the most obvious signs on the list.

She won’t lick her lips around you if you’re in the friend zone.

This is her way of trying to cool herself down because she’s getting hot around you.

6. She gets jealous easily

There’s a huge difference between a protective friend and jealousy.

You can test the waters here by bringing up a girl you think is hot around her and see how she reacts.

Is there fire in her eyes at the mention of another girl’s name?

This is a sign that she wants you for herself.

If her reaction is more of a lighthearted, “You’re too good for her,” that’s friend zone material.

The key here is to focus more on her emotions than her words.

In this case, actions speak louder than words.

7. She wrote you a mushy letter

Way back in high school, there was a girl I always liked, and a lot of other guys liked her too.

She was incredibly curvy and downright sexy.

The problem that always stopped me was that she was a close friend of my ex-girlfriend.

Looking back, I was foolish for failing to escalate with her.

On my high school graduation day, she gave me a card that I never expected.

The contents were mushy, yet I still failed to escalate.

At the time, I had just begun dating a girl who was younger than me with the fattest, roundest white girl butt I’ve ever seen in my life.

The key takeaway is that if a girl surprises you with a note, letter, card or any written material that contains mushy material, you can guarantee she’s into you.

I never did get to hook up with the girl who gave me the card.

We had planned to meet while I was in college, but she ended up having a kid.

Needless to say, our lives were on very different paths.

This goes back to number 7.

I was always really flirty with the girl who gave me the card.

If I saw her at her locker or at a party, we’d always get flirty without hooking up.

A big part of me thought we were just friends, but I was dead wrong.

That flirting could have easily turned into some delicious time in the bedroom.

9. A certain kind of touchy

There’s a certain type of touch a girl does when she wants to be more than friends.

There’s also a type she does when you’re in the friend zone.

An example of a friend zone touch is a rubbing of your hair like a little brother.

Or this perfect friend zone example:

An example of a touch that she’s into you is more of a tickle.

10. She never invites you to do girly things

I’ll finish this list with one of the things you don’t want to happen.

If she’s asking you to do the same things she does with her girlfriends, then she thinks of you as a friend.

A good way to know if she’s into you sexually is when she mostly invites you to hang out alone together and do the same things couples do.

If your relationship involves going to the mall, then hitting up the food court to listen to her vent about her problems – particularly relationships problems – this is a bad sign.

The ideal scenario is she just invited you over, and no one else is there.

You show up, and she’s already done her makeup and put on her sexiest outfit.

See the massive difference between the two scenarios?

A MASSIVE tip: I don’t recommend dabbling in the friend zone until you have sexual experience under your belt or the girl is directly helping you get some. If you go too deep into the friend zone, the relationship can easily become toxic to your sex life.

It’s easier to read signs a girl is into you sexually than signs she likes you more than a friend.

Now that you’ve learned the signs, it’s time to evaluate the situation with the girl you’re after.

Are you in the friend zone? Or is she ready to escalate?

If you’re in the friend zone, you need to decide if you want to stay there.

I know I for one would work to get out of it or pump the brakes on the relationship.

Hmm, I’m already brainstorming an article that explains how to get out of the friend zone, stay tuned!

Cheers and best of luck out there! 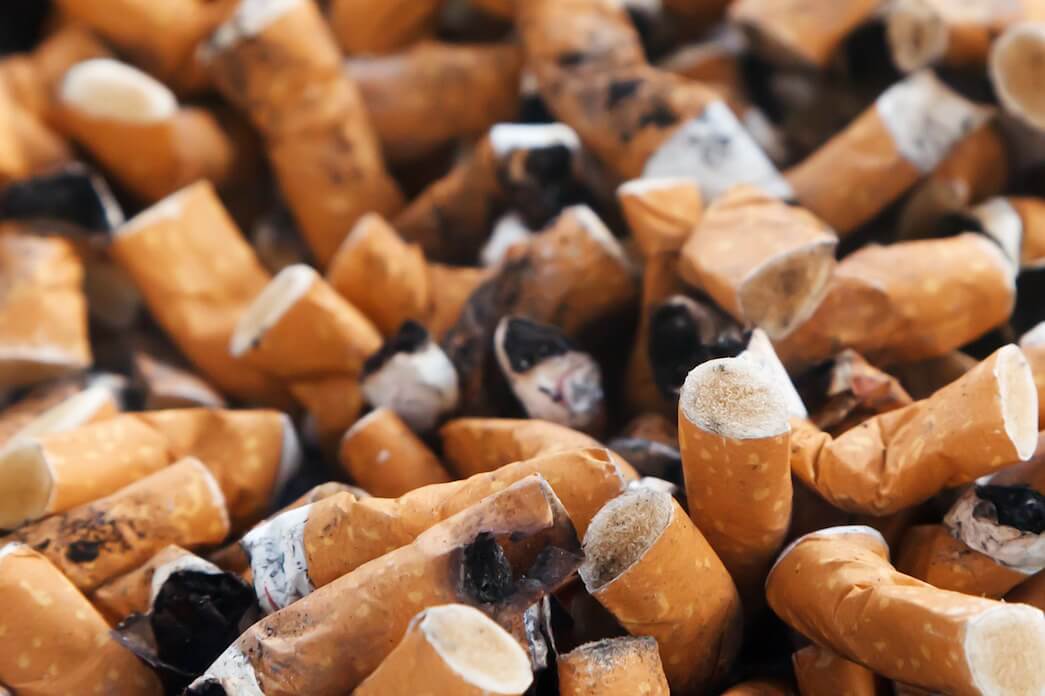 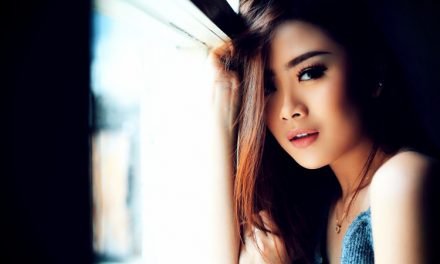 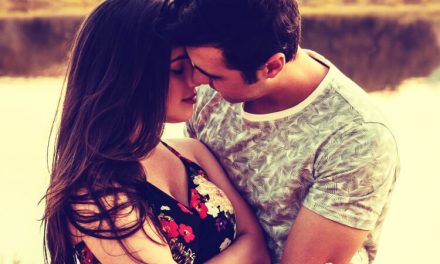 Finding a Foreign Girlfriend: The A to Z Guide for Savvy Men

Self Improvement Goals: The A to Z Guide for Real Men