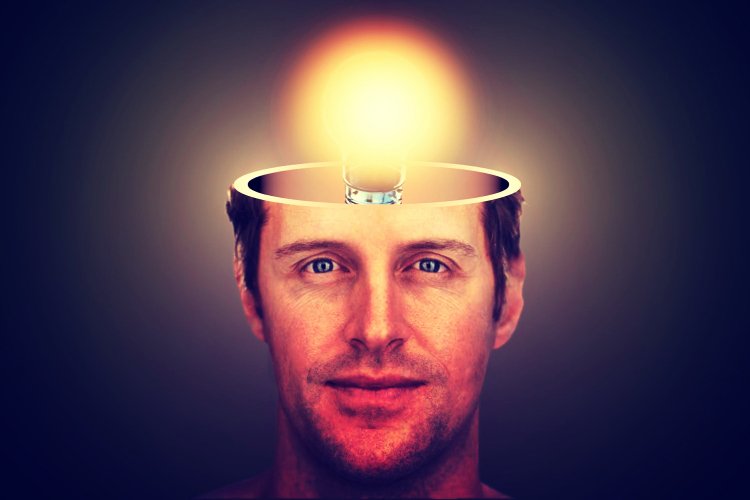 Welcome to my Neuro Peak Review and Neuro Peak vs Adderall comparison. I think we can all agree that nootropics are in vogue. Will they stand the test of time? Who knows. The interesting part to me is that all of these “nootropics” have been around for ages, but no one called them nootropics before.

From the Modafinils to the herbs and nootropic blends, people all over the world are searching for a competitive edge. I’ve tested and experimented with mostly all the current nootropics on the market and have a handle on what works for me.

The important thing to remember about nootropics is everyone is affected differently, and it’s important to be careful. Brain chemistry is not something that should be fiddled with often or at all.

In this article, we’ll explore Neuro Peak ingredients, current Reviews for Neuro Peak, Neuro Peak vs Adderall, reported side effects, and of course, my two cents.

The first thing I noticed that I want to point out before moving forward is that Zhou Nutrition urges users to take Neuro Peak every day for the best results. According to them, the results are cumulative.

The reason I highlighted the B-12 dose above is that personally, I wouldn’t take that much B-12 every day, nor would I recommend that daily dose of B-12 to anyone.

Before I share my Neuro Peak vs Adderall comparison, let’s see what current users have to say about their experiences with Neuro Peak. I investigated the reviews – mostly current – to identify positive and negative trends.

Here’s what I found:

While investigating the current reviews, here are the reported Neuro Peak side effects I came across:

The most common side effect I saw reported is headaches.

I know most people swear by Adderall. If you’re like me and don’t have problems focusing and are sensitive to substances that make you feel speedy, I’d steer clear of both of these substances.

Having said that, I wouldn’t put Neuro Peak in the same sentence as Adderall. Adderall is astronomically more powerful than Neuro Peak. The most I used Adderall was back in college, and it worked quite well when I needed to cram or get a large project done in record time.

I’ve also used Modafinil, which is essentially a light version of Adderall. None of this stuff will turn you into Bradley Cooper from Limitless, including Modafinil.

Of the three substances – Neuro Peak, Modafinil, and Adderall – Adderall is far and away the most powerful depending on the dosage.

A 30mg time-release Adderall is strong stuff. A large dose of B-12 and a handful of herbs (Neuro Peak) is no match for a 30mg Adderall XR.

Want to know what I take that’s better and safer than all of this stuff? Green tea and Cordyceps

Now it’s time for my Neuro Peak review. I think if you made it this far, you already know that I’m not impressed by this product. I had honestly hoped that it might be a decent product when I first came across it.

At least it costs a lot less than popular male performance enhancement supplements that are also questionable, such as Test X180.

Here are my thoughts on Neuro Peak:

Overall, Neuro Peak looks like more of a gimmick product designed to profit off the nootropic wave before it breaks than anything else. At least if you decide to give it a try and it doesn’t work, you’re not losing too much dough.

With the right expectations, you may find some value in Neuro Peak, but more than likely you’ll wonder why you bought it. I know how easy it is to fall into the trap of clever marketing and think that a product will work wonders.

When I was younger, I experimented and fell for several marketing tricks. Now that I’m older, I know the tricks. The funny part is the same ol’ tricks still work and will continue to work.

Hopefully, you found my Neuro Peak review to get an unbiased perspective before you buy.