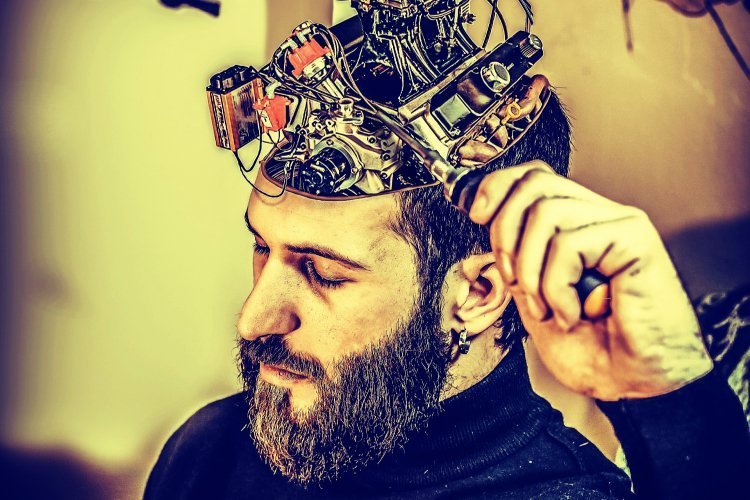 Welcome to my ultimate nootropics comparison. Yesterday, I reviewed Neuro Peak and today, I’m continuing with Neuro Peak vs Alpha Brain vs Neuro Ignite vs Neuro Clarity vs OptiMind. These are five of the best nootropics supplements currently on the market, and they share a lot of the same ingredients.

Yesterday, I was underwhelmed by Neuro Peak, particularly the negative Neuro Peak reviews written by current users who experienced little to no effects. Are the other four nootropic blends better? That’s what you’re about to find out.

I’ve already put together lists of the ingredients below that we’ll explore first. I have experience with the key ingredients in all of these blends and feel qualified to decide which is the superior supplement.

After the ingredients, I share a list of key differences/points to consider before you buy, what I found while investigating the reviews for each product, my top picks, and possible alternatives.

As part of my commitment to delivering the highest quality content, I'm informing you that this article contains affiliate links.

Now that you know that a lot of the ingredients are similar, how much will it cost you to use these supplements regularly?

I ranked the 5 supplements from highest to lowest cost based on a one-month supply taken at the maximum recommended daily dose:

What are current users saying?

The reviews are almost always mixed for this type of product since some people will feel the effects while others just won’t.

Then you have to factor in the fact that all of these nootropic companies are in direct competition with one another. Why is this important? Fake reviews often get planted by competitors.

If one thing is for sure, people certainly aren’t feeling the effects of Neuro Peak. The current Neuro Peak reviews are ugly.

I don’t see how this product would do much for anyone outside of giving them an energy jolt from the large dose of B-12. If you’re like me, you may find that the B-12 in Neuro Peak makes you tired.

The Alpha Brain reviews are better than Neuro Peak, and I personally think that Alpha Brain is a superior nootropic blend. The problem with Alpha Brain is that it contains no caffeine or other stimulants.

If you’re someone who’s not sensitive to the ingredients, it’s a hefty price to pay for nothing in return.

The neuroIGNITE reviews have the best positive/negative ratio, and the current reviews are much better than what I found during my Neuro Peak review.

The advantages of neuroIGNITE vs Neuro Peak are it costs less, no fat dose of B-12, and better user experiences. Personally, I’d rather skip the B-12 in Neuro Peak and drink my daily green tea with neuroIGNITE.

The one drawback I did notice were reports of a change in strength (consistency issues). Despite that drawback, Neuro Clarity still looks like a better bet than Neuro Peak.

Neuro Peak vs OptiMind reviews show that users are experiencing better results with OptiMind, however, there are far fewer reviews to go off when comparing the two.

In my opinion, if you’re looking to get lit up with energy, OptiMind is the most powerful nootropic of the bunch. What I like is that OptiMind included GABA to calm the mind while invigorating the body with caffeine and B-12.

Be aware that some people experience side effects with all of these nootropics. The most common side effects I found during my analysis were:

Why did I choose OptiMind and neuroIGNITE?

I chose OptiMind because it’s the most powerful nootropic supplement of the five. In my opinion, nootropics need to be paired with a proven stimulant to get the best effect. OptiMind includes both B-12 and caffeine to ensure the user gets a boost.

The reasons I chose neuroIGNITE are the reviews, the price, and I believe it’s superior to Neuro Peak with similar ingredients, minus the B-12. There are too many negative Neuro Peak reviews, and neuroIGNITE has mostly positive current reviews that appear authentic.

I rank the remaining 3 nootropics in the following order:

Personally, I avoid all of these nootropic blends because I prefer to take higher doses of single ingredients and cycling my herbs to avoid building tolerances.

I also value safety, consistent results, and the ability to use a supplement long-term without worrying about negative side effects.

For the past six months, I’ve worked almost every day, and I mean worked!

My goal is to write at least one article per day for my websites for a full year straight, and I’m far ahead of schedule. I currently write 2500-3500 words every day for 2 daily articles shared between my sites.

My sites have grown quite nicely over the past six months, and I couldn’t have done it without green tea and cordyceps. I’m not talking about the cheap Lipton green tea you pick up at the supermarket.

I use a Bombilla straw, loose Taiwanese or Vietnamese oolong tea, and eat raw dried cordyceps. My mind is lit off this every day with no comedown or depression. I have to be very careful because speedy nootropics like Modafinil don’t do it for me and give me a terrible comedown.

I also stopped drinking alcohol altogether because it wreaks havoc on my productivity for days and even weeks afterward. I decided to save it until it’s time to celebrate because I do love beer.

The L-theanine in oolong tea keeps me calm while the caffeine gets me going. I drink strong cups of tea that most people couldn’t handle, nor do I recommend anyone try. Also, I only take cordyceps every 2-3 days. The best part is the quality of my sleep is great.

The bottom line is my nootropic regimen costs less than any of the best nootropic blends on the market, and it works better for me.

Here are several products I use/trust:

I want to briefly mention the effect music has on my productivity. I listen to music turned up high while working to keep all other sounds out. It helps me immensely, and I noticed that I drink less green tea to get the same result when I’m listening to house music.

The House Focus and Housewerk playlists on Spotify are two of my favorites at the moment. I use these TaoTronics headphones (Amazon) with active noise canceling that are great for the money, although I plan to upgrade to Sony or Bose soon.

In the battle of Neuro Peak vs Alpha Brain vs Neuro Ignite vs Neuro Clarity vs OptiMind, I choose OptiMind and neuroIGNITE.

The most critical thing to do before you buy is to temper your expectations. The ceiling is only so high for all of these nootropic supplements because they’re natural.

In my Neuro Peak review yesterday, I compared Neuro Peak vs Adderall and explained how much more powerful Adderall is compared to any natural nootropic.

If you made it this far, you already know that I prefer the alternatives listed in the section above. The key is to find balance. It took me years to figure out what works for me consistently without getting slapped by a comedown.

Caffeine withdrawal is no joke, and I know I’ll be facing it when I take a break at the end of this year of work. For this reason, I recommend music as a way to boost your mental energy without taking anything or taking less of what you’re already taking. 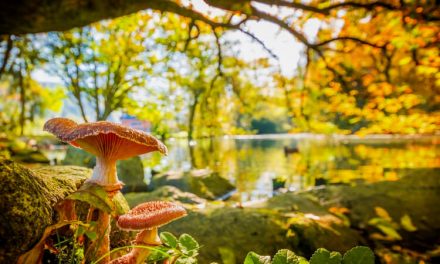 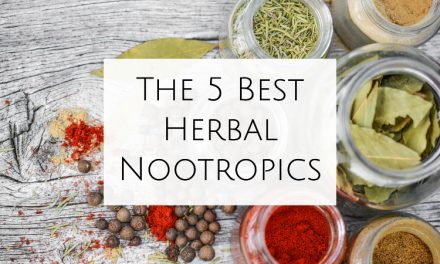 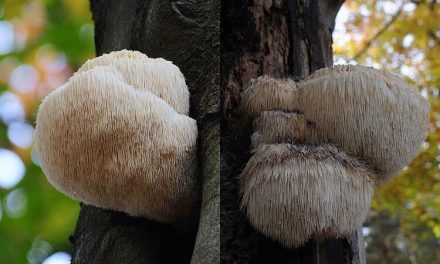 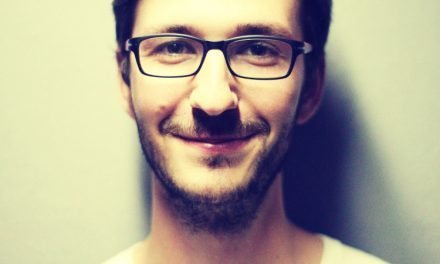