In the rapidly expanding world of nootropics, it’s difficult to keep up with all the products, let alone know what works and what doesn’t. The Genius supplement brand has been on my radar the past couple of months, and today I’m sharing my Genius Consciousness Review.

By the end of my review, you’ll know for sure if this supplement is the real deal. The primary question is: Does Genius Consciousness work?

In the chart above, I put the similar ingredients between the two supplements in bold.

What makes these two supplements similar and different? As you’ve already seen, there’s some overlap in ingredients between the two nootropic blends, however, they are very different.

Here’s a list of key considerations to make to help you choose which supplement is better for you:

Conclusion
Genius Consciousness is the most impressive Genius supplement I have yet to review. I like it even more than Genius Joy. The blend is powerful, the dosages are ample, and the ingredients are top-notch. For the price, it’s a better supplement and more high-octane nootropic than Alpha Brain. 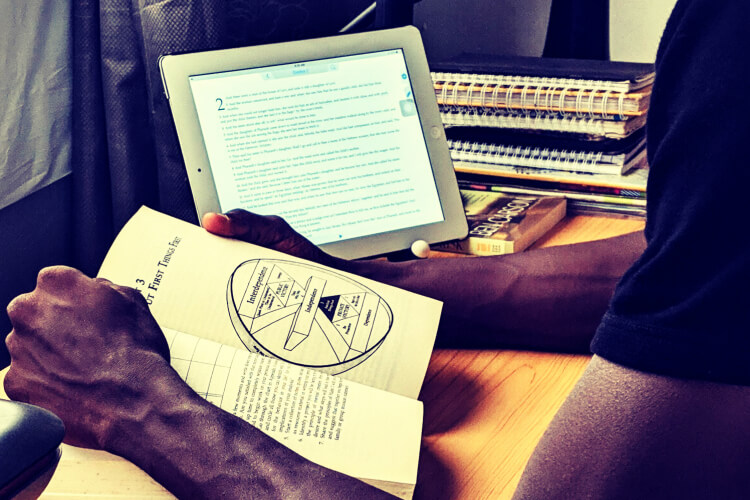 A lot of people are turning to nootropics to get off meds, and surely pharmaceutical companies aren’t fond of the idea. As we all know, Adderall is the gold standard when it comes to enhancing focus.

The problems with Adderall are the crash, the jittery speedy feeling, and the fact that it’s four salts of amphetamine, which just sounds frightening.

Here are several points to consider when comparing Genius Consciousness vs Adderall:

As with all supplements, people do experience side effects. Here’s a list of Genius Consciousness side effects I found reported by users:

The most common side effects I discovered were stomach-related issues and irritability.

Now it’s time for my Genius Consciousness Review and final score for this nootropic supplement. After reading the good and the bad about this product, plus inspecting the ingredients, I feel qualified to share an accurate unbiased assessment.

Another popular supplement by Genius is the “Joy” blend. The difference between Consciousness and Joy is essentially spelled out in the titles of the products.

Genius Joy is a mild nootropic with a greater emphasis on improving mood with the additions of SAMe, 5-HTP, L-theanine, Rhodiola and a B-Vitamin blend.

Consciousness is a stimulant with a wider range of brain-boosting ingredients, making it the better nootropic.

I ranked Genius Joy #1 on my list of best anti-anxiety supplements because of its top-notch blend of ingredients and positive reviews.

For more info on Genius Joy, I recommend my:

Genius Consciousness reviews are undoubtedly impressive, and Consciousness is one of the Genius Brand’s most popular supplements for a reason: because it works.

Consciousness and Joy are two of my favorite blends in the Genius lineup. If you’re someone who’s seeking an all-natural energy & brain boost from a nootropic, Consciousness is worth a look and should be at or near the top of your shopping list.

When you compare the dosages of each ingredient, the price, and reviews between ONNIT Alpha Brain and Genius Consciousness, Consciousness is clearly the more powerful and cost-effective supplement. However, I do like Alpha Brain, it just didn’t win this round.

What did you think of my Genius Consciousness Review? What is your experience with it?

Jump Back to Consciousness vs Alpha Brain Chart