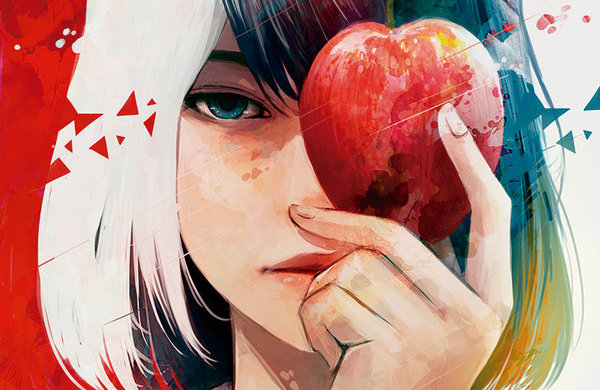 How to Take a Girl’s Virginity: The A to Z Guide for Men

Before I started gallivanting, I had never taken a girl’s virginity.  The closest I came was one step away on a handful of occasions.  However, I did manage to navigate the uncharted waters of the back door with several partners.

Since the commencement of my gallivanting campaign, I have deflowered four virgins, across three countries, in three continents.

My goal is to become the “Smooth Operator” in Sade’s song and be loved in seven languages.  I’m getting closer.

Update 2016: I am now beyond seven languages and have deflowered six virgins across five countries.  Mission accomplished.

Update 2018: I have now reached eight.  Have I reached my apex?  Only time will tell.

Breaking Down How to Deflower a Virgin

Let’s jump right in.  I’d like to tell men how I turned my dream of taking a girl’s virginity into reality.

In my opinion, there is almost nothing more gratifying than winning a girl’s vote to be the one who takes her virginity.

Everything I have, I worked hard for.

Finding virgins requires man-hours, and deflowering them is an honor.

Taking a girl’s virginity is possible for any guy if he puts himself in an advantageous situation and does the legwork.

By following my steps, men will have a much higher chance of finding and dating a virgin.

The first step is choosing the right country.  The main questions to ask are:

The list could be longer, but the tips above give men a foundation to help them build the ideal mindset.

Tip for Men Age 33 and Older: Search for a country where age is not a factor, e.g., Asia, Latin America

How to Find a Virgin Girlfriend

The best place to find virgins is through online dating by targeting the younger girls (18-20) on the dating site or use Tinder.

That’s enough evidence for me.

How to find out if the girl is a virgin:

I typically meet a virgin on several dates before attempting to take her virginity.  Although, I have scored on the first meeting several times.

Tip: Once I discover a virgin, I put everything else aside.  I believe wholeheartedly in the law of attraction, and it works well for me.  Once I put all my energy into a virgin, she senses it and wants me to deflower her.

How to Have Sex with a Virgin Girl

Well, guys who made it this far with a virgin and have been chosen as the lucky guy, here are some tips for the sexual part of taking a girl’s virginity.

Men need to make virgins feel extra comfortable and as special as possible.  I love women in general and making a genuinely feminine virgin feel like a princess is a worthwhile cause in my book.

Move deliberately while giving each little part of her body proper attention in the form of a kiss.

Personally, I love going downstairs on a girl, and it doesn’t get better than with a virgin – uncharted territory mi amigo.

Her hymen should be visible.

The Dominican virgin I met had never masturbated before we met.  She was the tightest virgin I have ever met – even tighter than a Pinay.

I spent hours working in my manhood.  I eventually had to go in raw, which was a superlative life decision.

The key is to be gentle with a virgin.  Once the walls have been breached, and she’s comfortable, time to go with the flow.

Precautions When Taking a Girl’s Virginity

When taking a girl’s virginity, there are some things to keep in mind:

Use your head, and everything will be all good.

After Taking Her Virginity

Take her out to eat or for ice cream.  The magic in the air will make even the simplest date unforgettable.  After taking a girl’s virginity, seeing her face glow makes me feel on top of the world.

I can still see all the girls’ smiles in my mind – bright memories.

Men who are serious about taking a girl’s virginity can follow the aforementioned steps to increase their chances of finding one to deflower.

Keep in mind, finding a virgin takes a lot of LUCK.

Men who are lucky enough to get the opportunity should pounce on it because it might not come around again.