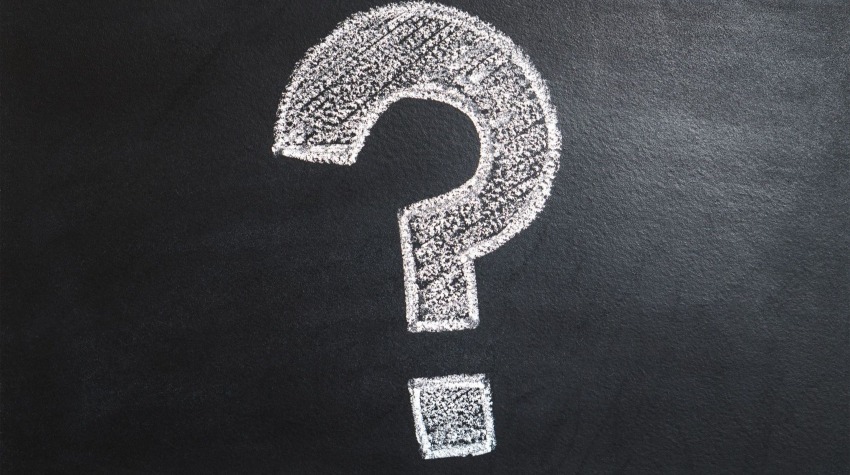 Tinder Online Is It Real? Let’s Hope Not, Here’s Why…

A while back, I searched for Tinder online to see if they had an online version of the dating app.  I wanted to speed up the process of using Tinder and have a larger viewing area to sort through my matches.

One of the app’s downfalls is the small viewing area – the larger the phone, the more matches that can be seen at once.

There is also no version for tablets or iPads…yet.  I think eventually they will have it for tablets since tablets are more mobile than a desktop version.

In this article, I will give my opinion on why I think an online version is a bad idea.

Why is Tinder Online a bad idea?

First off, there are already enough bots trying to make money off hopeless men.

Beware: if a super excited and hot girl contacts you, and she wants you to sign up for an alternative dating site, it’s a bot.

If Tinder creates an online or desktop version, more bots will surely flow in and ruin it.

Secondly, the dating app thrives because it is only used on mobile, which cuts out a lot of people most men or women wouldn’t want to talk to anyway.

Third, a desktop version could potentially become Plenty of Fish or OkCupid.  Both of those dating sites are now bogus because of Tinder.

In my opinion, nothing beats Tinder.  It could be called the “Facebook of online dating”.  If you see someone else say that, just remember you saw it here first.

See my post here to get an idea of the results I get and all the matches I am able to make.

Check out My Review

My Tinder Plus Review is also a valuable resource and breaks down some of my favorite features including Passport and unlimited likes.

Fourth, if they do roll out an online version, it will interfere too much with the mobile version.  The company would have their hands full making a smooth transition.

It would also cost a ton of money, but why spend a bunch of money on something unnecessary?

Fifth, you must connect to Facebook which adds a layer of security.

I’d bet a lot of money that most of the women still trolling POF or OkCupid are the lowest of the low even if they look hot.  At first, I thought those sites were cool, but the guy to girl ratio is sky high.

Sixth, the Instagram integration allows users to see more photos of their matches and cut out a lot of the guesswork.

It’s always good to see tons of pictures of someone before meeting.

If she connects her Instagram, it shows how long ago her most recent photo was taken.

It’s Better to Stick With What Works

Tinder found themselves a great niche, and they should stick with it.  You can see some of my gripes with the app here, although, I have solved a lot of those old problems.

Through years of use, I learned a lot of tricks to make my online dating experience the best one possible.  I also get a lot of entertainment value out of it.

It’s impossible not to run into a few miserable girls or the girls who are entitled.  It’s a dating app, not a VIP table in a poppin’ Los Angeles nightclub.

Don’t let me drift too far off topic, or this could turn into a dissertation.

Will They Ever Make Serious Improvements?

The biggest problem with this app has been and always will be the lack of sorting until they do something about it.

A while back, I found a guy who made an app to sort matches, and Apple nixed it from the app store.  It was a tragic day in my world.

I’ve found some ways around it.  Soon, I will write an ebook so everyone can have all the tips they need at their fingertips.

The app is constantly changing.  They like to add new features to boost their profits and take them away (remember Tinder Moments).

Using my strategies, I always do well if my current location has a large population or is new to me.

You can see my article here to figure out why you haven’t been getting any matches. It covers every reason you may be failing.

Allow me to finish up by saying one thing that could help is if they added sorting.  It’d be nice to be able to sort matches by age, distance and even favorite matches.

I’d love to make my own app, but I don’t have the time or resources.

Plus, there isn’t a big enough market for it.  Girls most likely would never buy into it since they are the sought, and perhaps it does make scoring too easy.

In my book, optimization is always a good thing and one of the most important words in life.  I love saving time and bettering my results.  Money isn’t a factor when I’m buying optimization tools.

Will the online version ever happen?  Well, like they say “never say never,” but in this case, there would have to be some kind of huge change for the company to come out with a desktop or online version.

Tinder is currently the online dating king, and like I said before, why change it?  If it ain’t broke, don’t fix it.

One of the newest features is Boost, which is one of the better features they’ve added.  Tinder Plus and Gold users receive one Boost per month.

UPDATE 2018: Tinder has since released an online version, and it isn’t half bad.